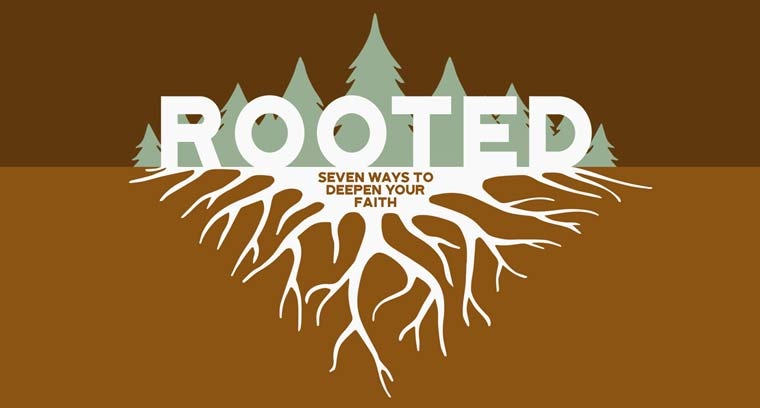 The first century was an era of great uncertainty. Roman rulers, false prophets, and legalistic priests tyrannized the people, leaving them adrift and anxious. The book of Luke recorded the words of Christ as He ministered to His followers during this difficult time. His answer came in the form of seven tactics that produced life-changing grace and a deep, enduring faith. These habits inspired His followers to change the world, and they still ring true in the 21st century.  Learn seven ways to deepen your faith at Horizon's Rooted Series beginning Aug. 11th and 12th at the Equipping Services.