Calendar   /  LUKE: The Evidence Is in

LUKE: The Evidence Is in 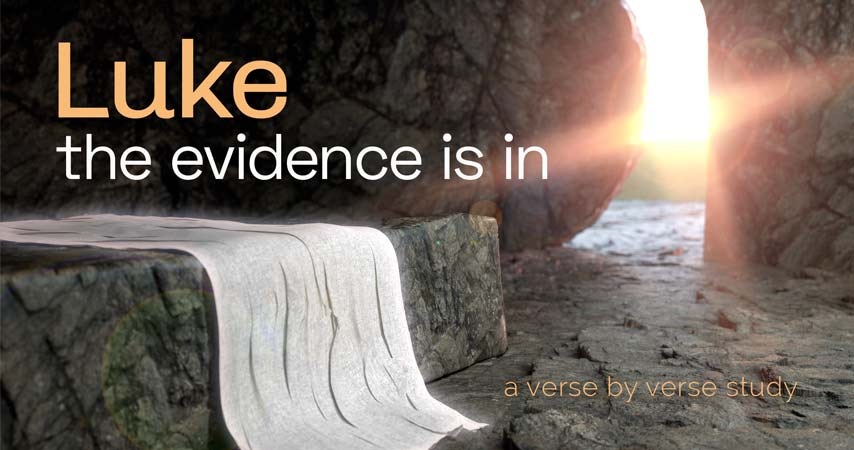 Is there any tangible evidence that Jesus rose from the dead? Historians, regardless of their religious views, agree that something powerful happened around 33 A.D. in Jerusalem. The event turned the Roman world upside down and inspired a wave of spiritual fervor never before seen. A new sect of Judaism known as 'The Way' began to joyfully claim that their Messiah had defeated death and could change lives. Join Horizon for LUKE: The Evidence Is in and learn the archaeological and historical evidence for the resurrection of Jesus Christ.