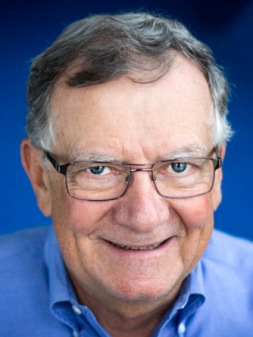 Mike Marker is a native of Dayton, Ohio, a graduate of the University of Cincinnati and a local business owner.  When Mike was in his 30’s, with help from a friend from college, he concluded that there is indeed a God.  His life has not been the same ever since. Mike and his wife Carol live in Montgomery.  They have two daughters, Lisa and Lora, and five grandchildren who live in the Cincinnati area.  Mike is one of the founding elders of Horizon.  He and Carol count being a part of the Horizon founding team as one of the great things that has happened in their lives.